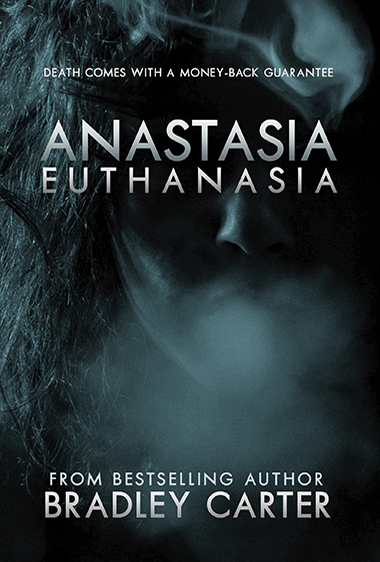 DEATH COMES WITH A MONEY-BACK GUARANTEE.
In the race to escape an unbearable future, a young woman embarks on a journey across the country to find solace in the hands of an employee of a massage parlor. As the urban legends go, this employee offers a way out to those seeking to end their lives. But as this client finds refuge, a hidden and bloody path is left behind for a ruthless killer to follow. Unbeknownst to the owner, Deloris Green, the stakes are high and danger lurks at every turn in this thrilling tale of fate and survival. 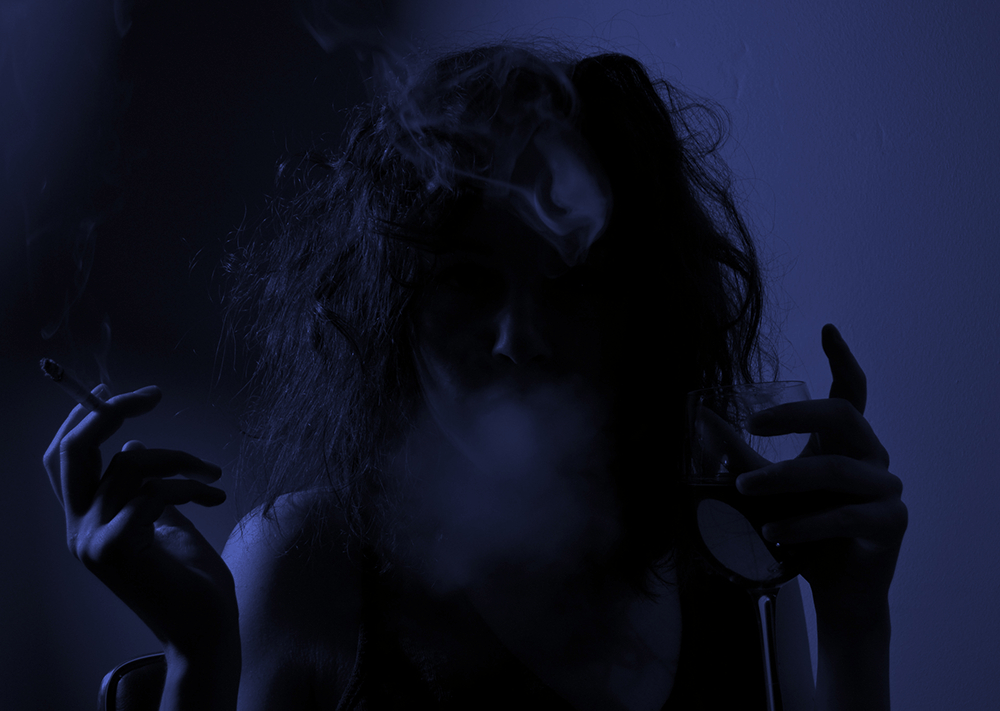 There is no author’s stance. Anastasia killed it.

The evergreen mystery of human history is the ongoing quest for the meaning of life. Take a step back, and you’ll find the answer is, and has always been, right underneath your nose. Life’s purpose is self-destruction. We are all born to die, but the goal is to build something worthy enough to destroy—create something to tear apart—accomplish something to fail—gain something to lose. Otherwise, what’s the point?

King is not the devil, she thought. He’s the devil’s devil. He’s the monster that monsters fear. The purest of evil. Potent, sour evil. He’s more than a man because no man can stop him. They won’t catch him, and even if they did, he’s an animal that will not be caged. The worst part, the coldest, cruelest, and most vicious part; he doesn’t care about anything, not a bit. His blue heart pumps the most frigid water from the ocean’s deepest abyss. All his casualties, all his victims with their desperate voices; he controls their demise, their fate, and once he’s made his decision, nothing in the world can change his mind.

Let your imagination run wild. Oh, the things King can do, the things he will do. Spine-numbing things with battery cables and clamps. Gut-wrenching things with power tools and hacksaws. Feel blades as they cut through your skin. Feel the excruciating pain as a drill bores through your muscles. Hear the sound of snapping bones. Kick your dangling feet as you hang from a barbed wire noose. Taste the bitterness of blood on your lips. Remember all those things you heard King does with chains and cinderblocks. Shiver with chilling fear and ice-cold water. Witness the moonlight fade above your head as you sink to the bottom of a lake. Smell all the maddening things King does with chemicals. Inhale deadly fumes and aerosolized poisons. Try to breathe through a suffocating cloth or gasp what thin air is left in the box he buries you inside, and scream. For fuck sake, scream and keep screaming! Pray, pray, pray to God that someone can hear you cry for help from beneath the dirt!