How did you get into writing? 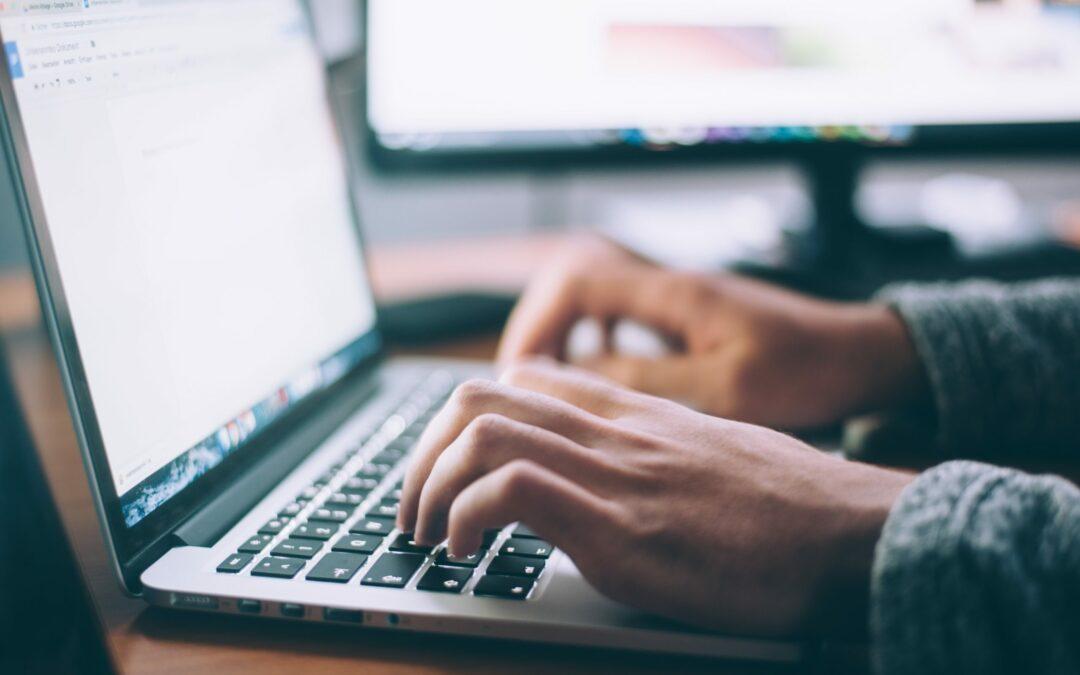 It started with the end of a toxic relationship, the beginning of a new career, and a move from my hometown to a bigger city. I was raised to work hard toward a steady job and keep my head out of the clouds. Yet, when I finally stabilized something I loved and enjoyed, my spare time allowed me to indulge in my true passion: story-telling. When you move to a big city, it’s time to do big-city things. I was aware of the unlikeliness of my stories becoming feature films, but I decided to write screenplays to submit to contests as a hobby. Not long after, a friend of a friend convinced me to skip the rejection of movie scripts and go straight for the novel. What’s funny is I had never read a book in my life. Not an entire book, anyway. I was always a movie buff. I’d sit around wasting time watching TV and films. Miraculously, I absorbed the habit of writing books right away, and since then, it’s become more important to me than most things people take for granted. Today, I don’t even own a television. When I’m not at work, I help fictional characters bring their fictional stories to life.